Are you looking at the wrong Black Friday metrics?

Are you looking at the wrong Black Friday metrics?

Paying attention to the right ecommerce metrics can help you establish the best customer base and shopping experience for long-term growth. But many retailers still focus only on the most popular metrics — especially during the online shopping craze of Black Friday and Cyber Monday (#BFCM).

Over the next few weeks ecommerce managers will be obsessing over data, but which stats are the most important? Two popular metrics — ecommerce conversion rate and average time on site — may be misleading, so I recommend looking instead at longer-term benchmarks.

Here’s how it all breaks down. 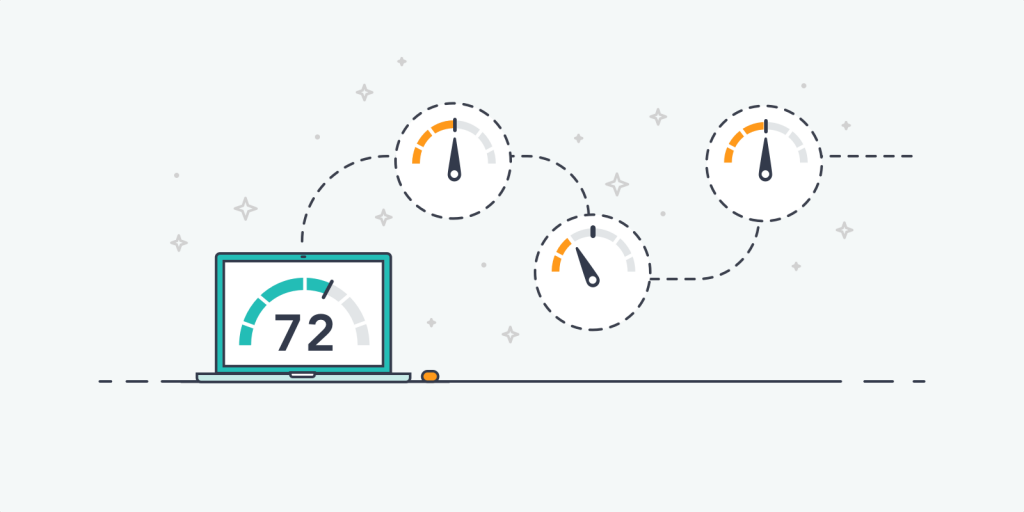 Littledata’s ecommerce benchmark data now contains indicators from over 12,000 sites, making it an ideal place to get a realistic view of Black Friday stats. Last year we found that the impact on Black Friday and Cyber Monday was larger in 2017 than in 2016. Using that same data set of 440 high-traffic sites, I dove into the numbers to see how this affected other metrics.

I think that overall ecommerce conversion rate is a bad metric to track.

From the leading ecommerce websites we surveyed, the median increase was 30% during the BFCM event last year…but nearly a third of the stores saw their conversion rate dip as the extra traffic didn’t purchase, with this group seeing a median 26% drop.

But the real question is: will tracking conversion rate hour-by-hour help you improve it? What could you possibly change within in day?

Another misleading metric is average time on site. You may be looking for signs that the the extra traffic on the holiday weekend is engaging, but this is not the one to watch. The time on site for visitors who only see one page will be zero, which will mask any real increase from engaged visitors.

Where to focus instead

Now, do you know what good performance on funnel conversion metrics would look like for your sector? If not, have a look at Littledata’s industry benchmarks which now cover over 500 global sectors.

Littledata’s benchmarks also include historic charts to show you how metrics such as add-to-cart rate vary for the average retailer in your sector month by month.

Next try the ‘speed’ performance page to see how fast a user would expect a site in your sector to be. If you see site speed (as measured in Google Analytics) drop below average during Black Friday trading it’s time to pick up the phone to your web host or web operations team.

Then, are you tracking return on adverting spend for extra Facebook Ads you’re running during the quarter?

Ad costs will spike during the peak trading period, and you make not be getting the same volume of traffic conversion into sales.

Here are some quick pointers.

For example, can you increase add-to-cart rate with tips such as highlighting faster selling items or recommending an alternative to out-of-stock products?

So focus on some clearer metrics and I hope Black Friday brings you every success!

Here's what Shopify merchants need to know about CCPA compliance

Top 5 ecommerce benchmarks to track during the holidays [free ebook]

Historically, early-through-late December is one of the biggest sales seasons of the year for ecommerce businesses. We recently took a look at some of the more popular ecommerce metrics and created 20+ benchmarks specifically tailored to the current sales season. With our Benchmark your site tool, compare your site's engagement and conversion metrics with over 10,000 other websites this holiday season. [note]Want to know where you store stands during Black Friday Cyber Monday weekend? Check out our top 9 benchmarks to track during BFCM.[/note] To give insight on your product and digital marketing, we gathered the data from Google Analytics from different industry sectors.  So why did we create the benchmarks? Let's take a quick look at last year's holiday sales. Holiday ecommerce sales in 2018 For ease's sake, let's define the holiday shopping period from November through the end of December. Last year, Digital Commerce 360 estimated shoppers spent $122.0 billion with online stores — a massive 17.4% jump from 2017. They also estimated total ecommerce sales grew ~5.6% over the same period, according to their holiday 2018 estimates report. From the same report, ecommerce represented nearly 17% of all holiday spending, up from 15.2% in 2017. Explaining the numbers Over the past decade as online shopping has become more of a preference for consumers (especially when it comes to gift-giving), shoppers have browsed more sites for gift ideas, deals, discounts and more. Shoppers are exercising their options (and taking advantage of stiff seasonal competition between stores), which often leads to increased spending volume across multiple stores — though this may cause stores to see a drop in average order value (AOV)  per customer. Of course, stores tend to also increase their digital marketing spend during hot sales periods and peak shopping seasons, which leads to more online sales. What about this December? This past weekend alone (Black Friday Cyber Monday), Shopify reported record-breaking global sales numbers ~$2.9 billion. On the Shopify network alone — which now boasts over 1 million merchants — merchants across 175+ countries sold $2.9+ billion, up from last year’s $1.8+ billion. While the holiday shopping period (which is underway) does not necessarily stack up to BFCM weekend by sheer sales alone, it's a terrific chance for companies to finish out the year strong or get rid of extra inventory from BFCM. Since December will yield massive sales figures to round out 2019, it's crucial to track the metrics that matter to your store. If you don't know where you stand among the stores you compete with, what's the point? That's why we created a free ebook to help you stack up: Top 5 ecommerce benchmarks to track during the holidays. [subscribe heading="Download the top 5 benchmarks free" background_color="green" button_text="get the ebook" button_link="https://www.littledata.io/app/top-5-holiday-benchmarks"]